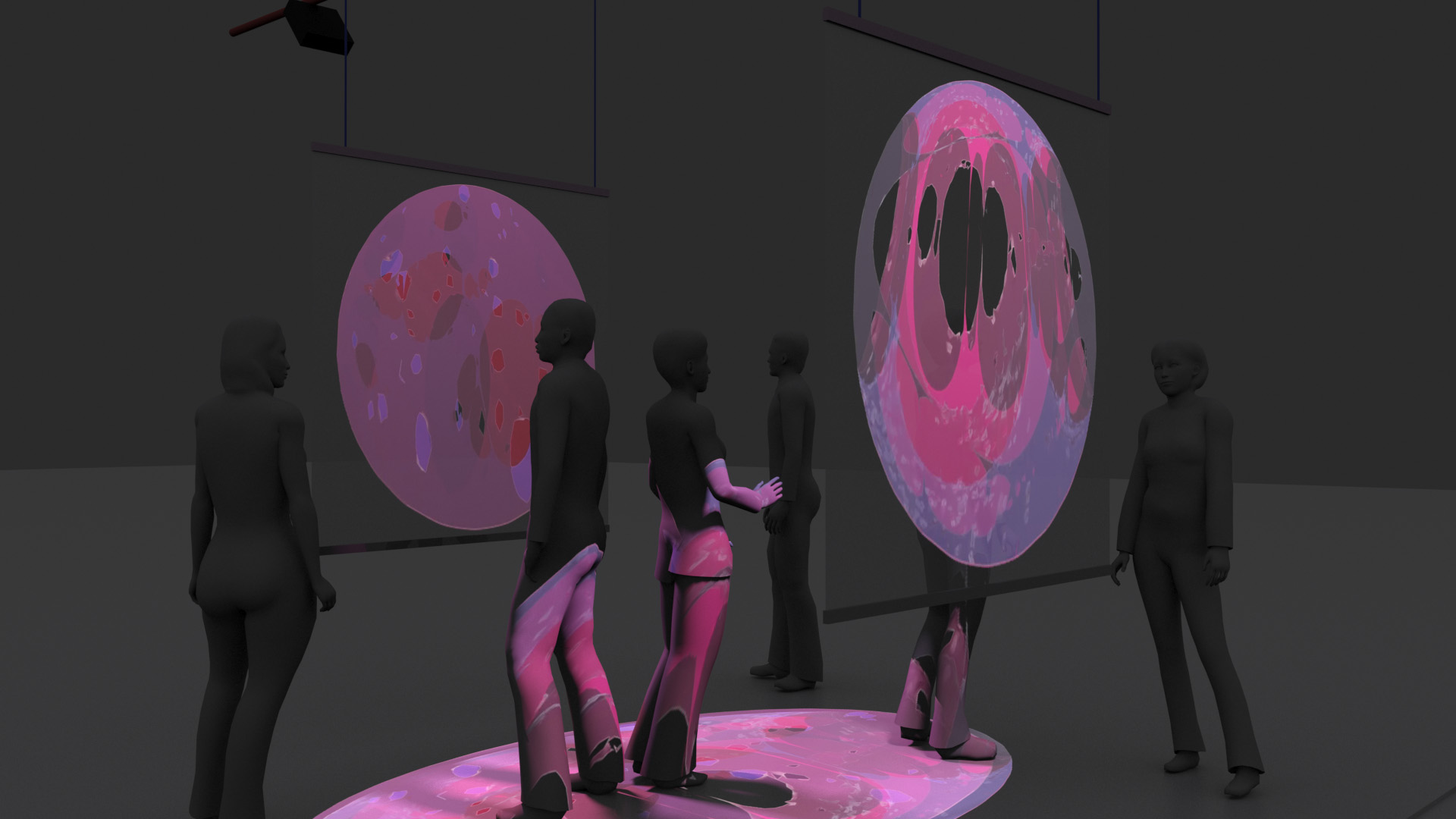 In the series „oK.v00x“ Joerg Staeger focuses on the philosophical concept„Organloser Körper“ (oK) / „Body without Organs“.
The „Body without Organs“ (French: corps sans organes, German: organlose Körper) is a concept used by French philosopher Gilles Deleuze. It usually refers to the deeper reality underlying some well-formed whole constructed from fully functioning parts. At the same time, it may also describe a relationship to one’s literal body. In brief, the body without organs (or BwO/oK) is best understood as the way of conceptually emphasizing dimensions of embodiment beyond organization, or in other words of looking at how different kinds of bodies become organized, rather than thinking of them as static, already-organized wholes. 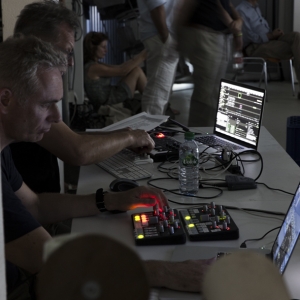 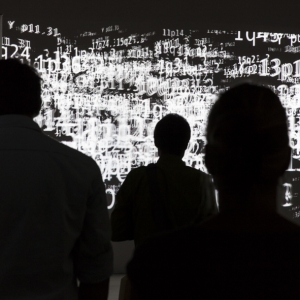 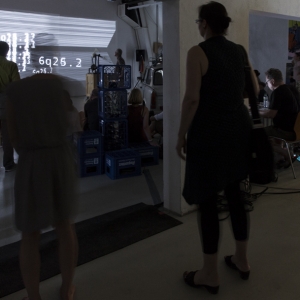 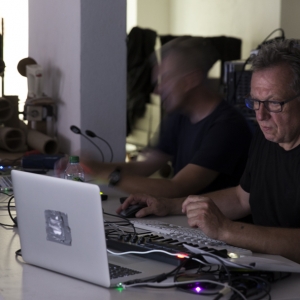 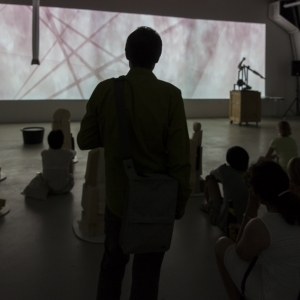 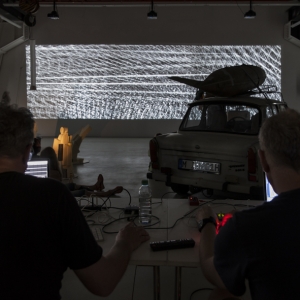 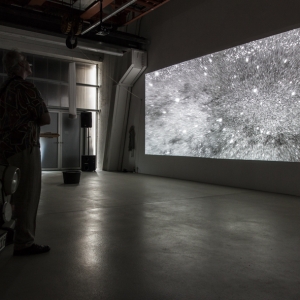 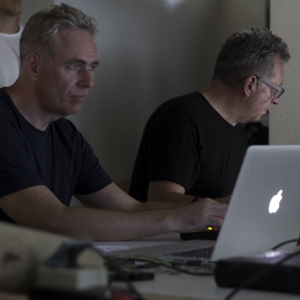 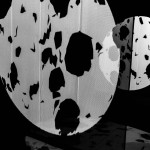 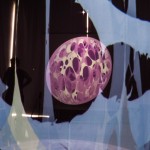 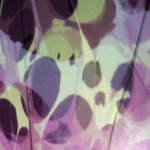 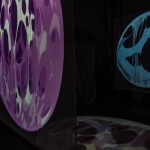 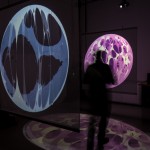 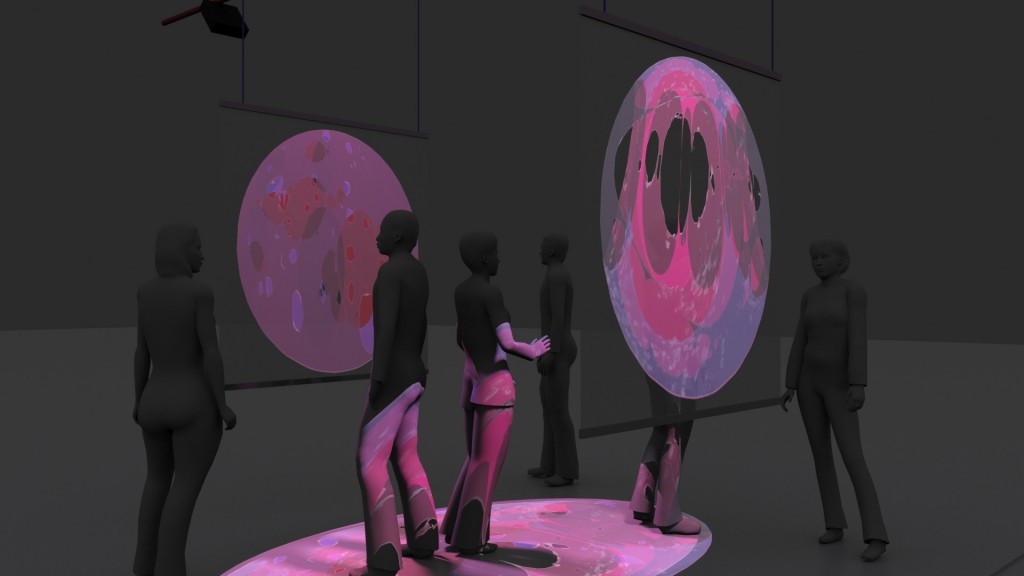 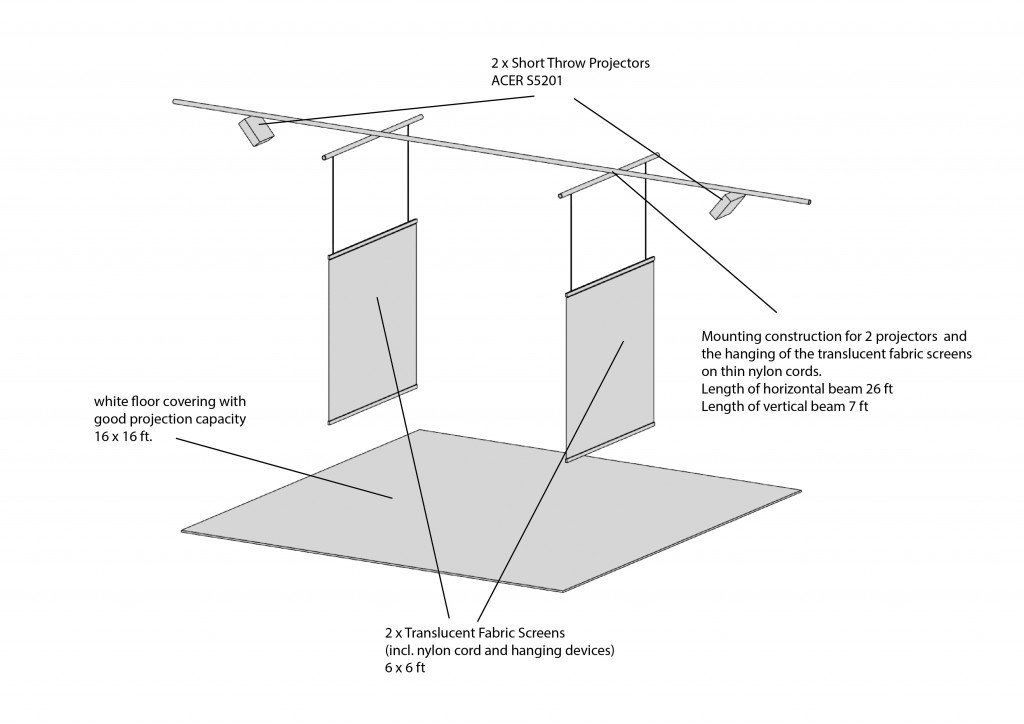 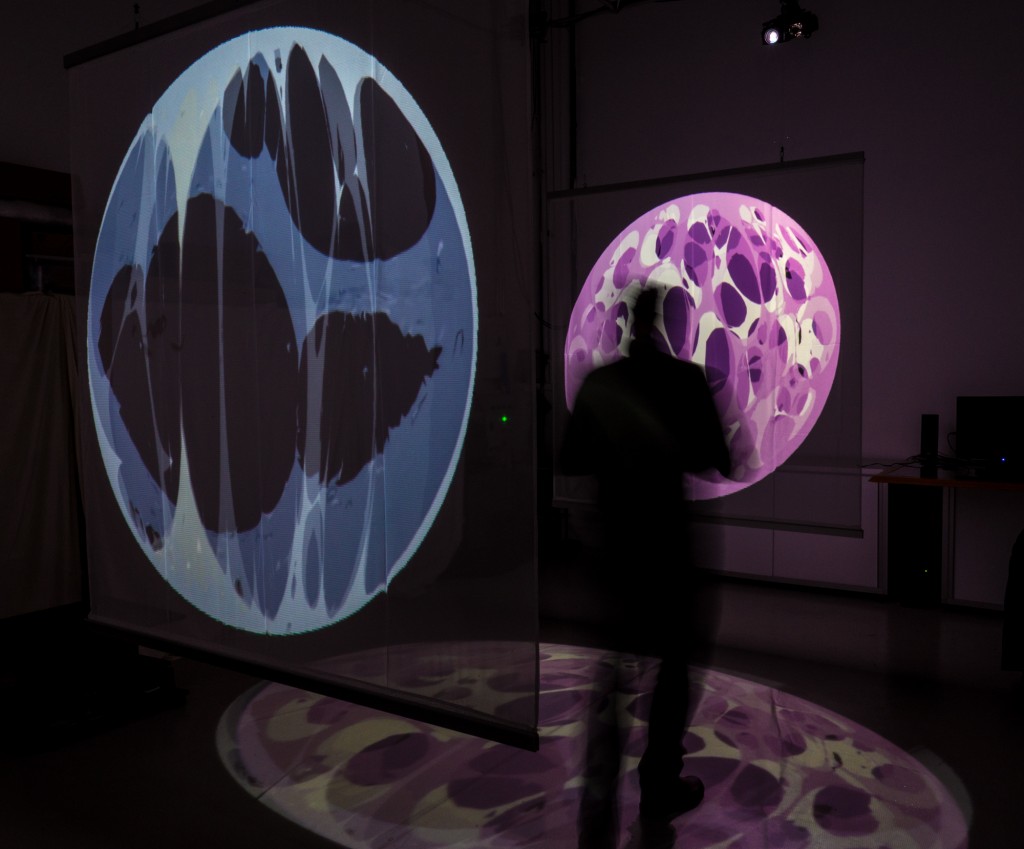