MILIEU – All I have is my Distance – Video-, Raum- und Klanginstallation 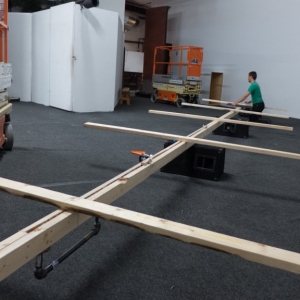 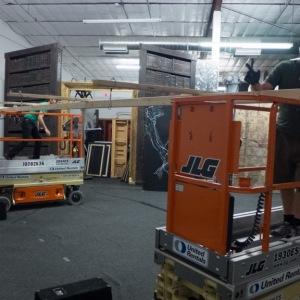 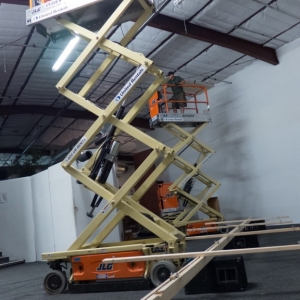 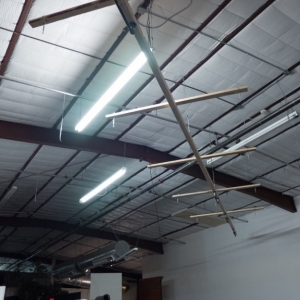 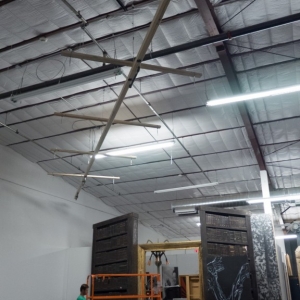 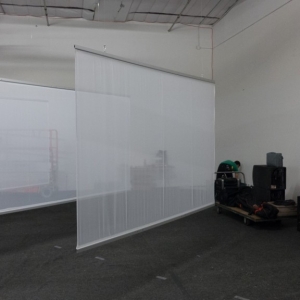 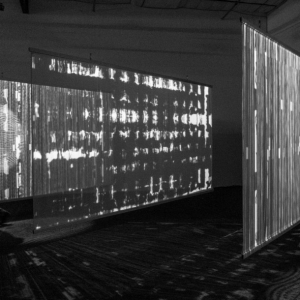 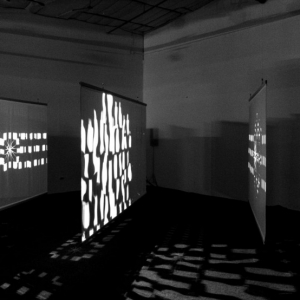 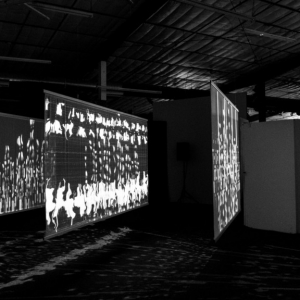 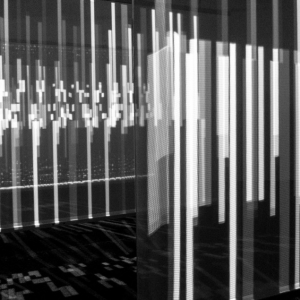 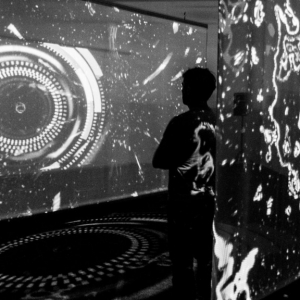 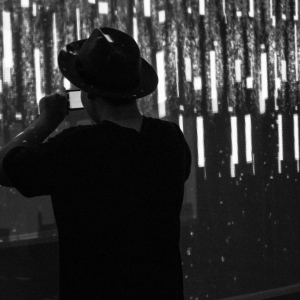 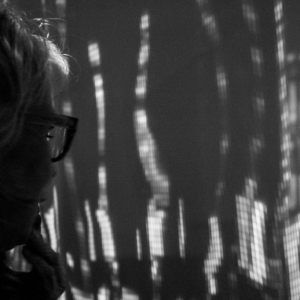 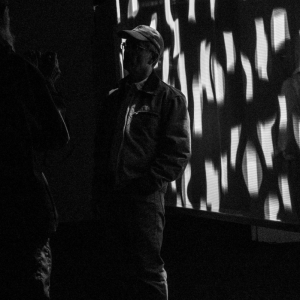 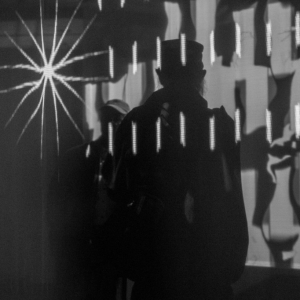 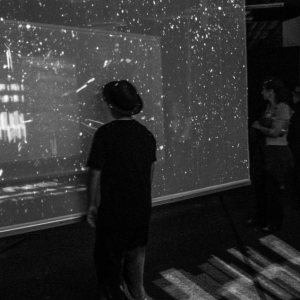 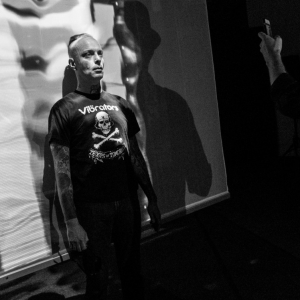 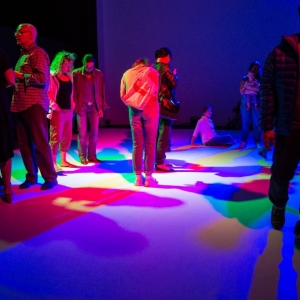 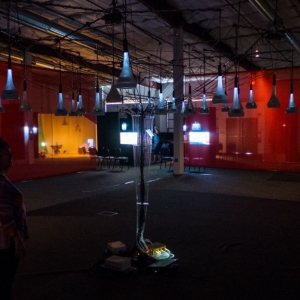 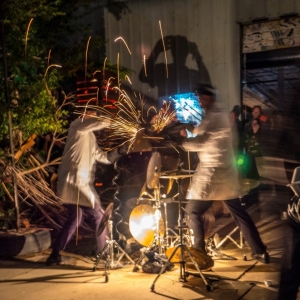 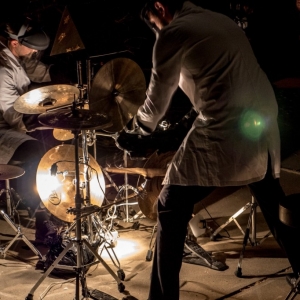 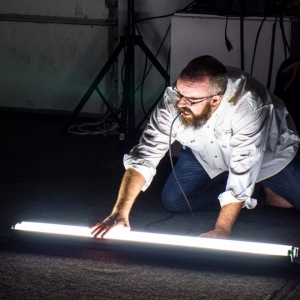 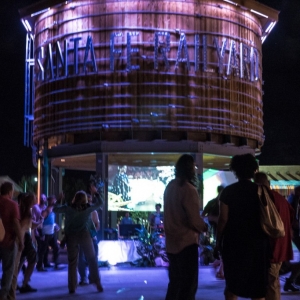 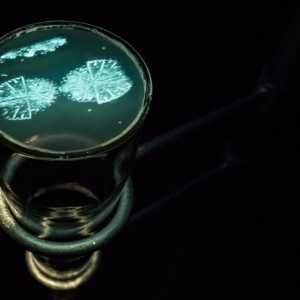 „My favorite was Joerg Staeger’s “Milieu,” consisting of five screens which you could traverse and stand in between. It was co-titled “All I have is my Distance,” a phrase from Gilles Deleuze. Chunking, polishing, tapping sounds ran coevally with images that patterned static or other electronic forms in ways that put me back to very early encounters with Steina Wasulka´s sea waves and air brakes. I could see my husband’s silhouette through one of the screens but, his figure over laced with the imagery and the sound, seemed so remote as to make him seem possibly unhuman. I thought this work was tremendous.“