Joerg Staeger´s work involves the concurrence of circumstance. It wants to discover rules, that describes a vehicle and keeps it on the track. This work also aims at a different kind of understanding, mutual influence, or even a coupling of the senses. It´s seems to be a playing with the intuitive understanding of fundamental connections between beings, events and forces, who constitute our world. Through complex relationships possibilities are investigated which could reach out to another world.  Joerg Staeger, Munich July 2011

„If you try to describe the artistic works of Jörg Staeger, one easily staggers. Not only that they can not be assigned to a singular media such as video or photography, even their „playing modes“ are highly variable. The artist makes films, presents installations, works performative or creates spaces and situations for musical theater and dance projects. the term „dissolution of boundaries“ meets both the starting point and the objective of Jörg Staeger´s operation when he collaborates with other musicians, sound artists, theater makers and philosophers. How can moving images (video) and sound work together if neither the visual nor the acoustical reveals its independence? Joerg Staeger aims in these interdisciplinary experiments on synergy effects from which new worlds of perception and experience may arise.“  Dr. Katrin Dillkofer, Katalog DOMAGK 2015

Joerg Staeger lives and works in Munich, Germany and Arroyo Hondo, USA. Studies of graphic design, photography, painting and exhibition architecture in Stockholm and Berlin. 1990 he founded together with Stefan Wimmer the studio for motion graphics SHIFT MOVING IMAGES. His conceptional artwork is shown in space installations, music theater projects, dance projects and other kind of performances as well as short films, photography and experimental work with moving images.

The exchange and collaboration with other artists, architects, designers, theater makers, scientists and philosophers, especially the collaboration with musicians, composers and sound artists, plays an increasingly important role in the elaboration of ideas and implementation of those. 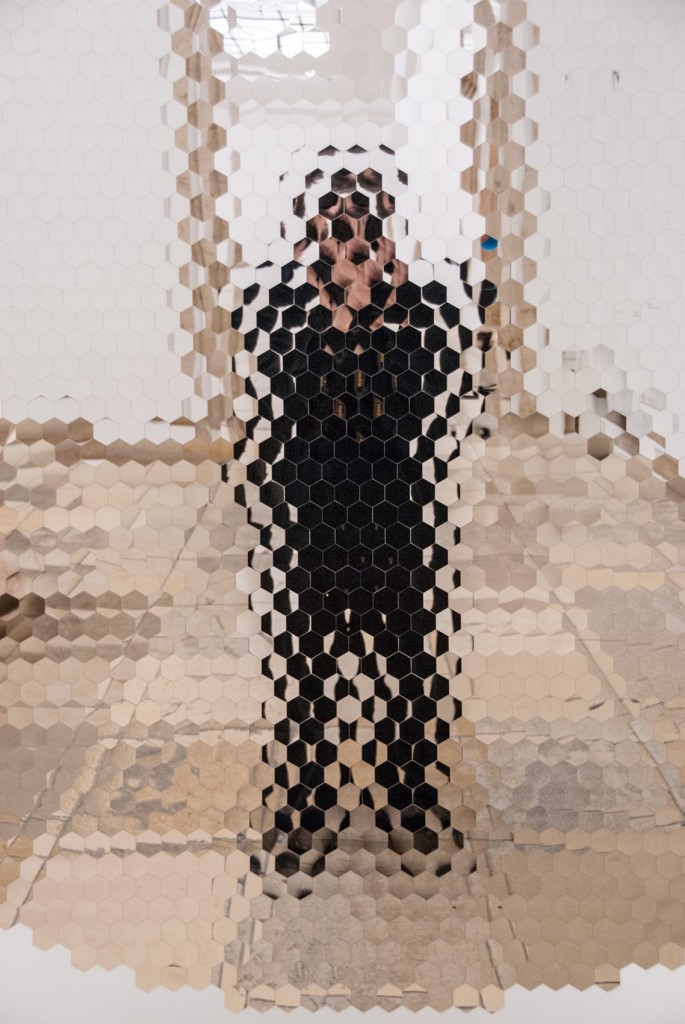