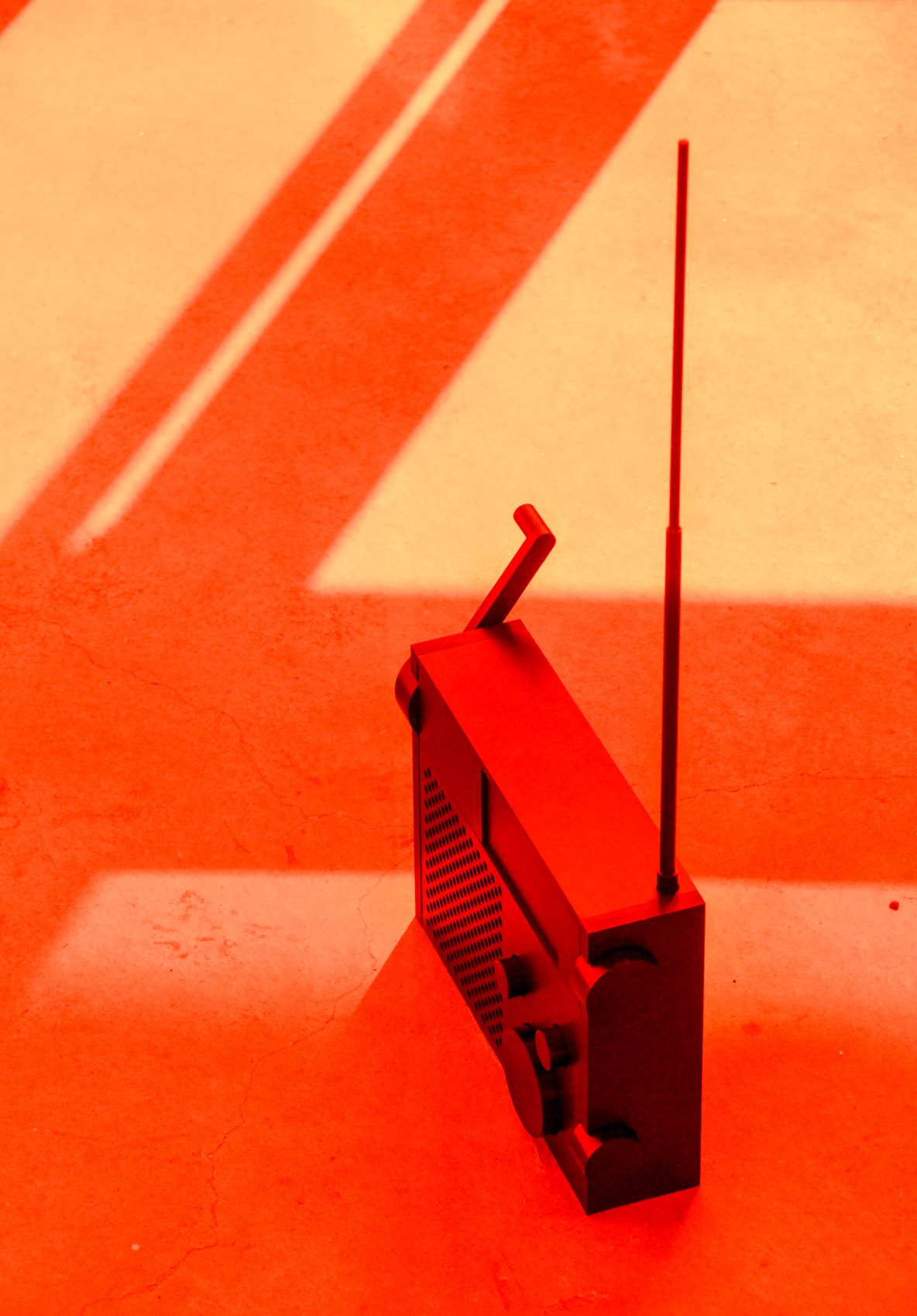 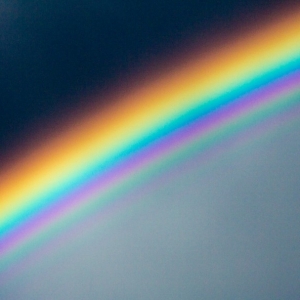 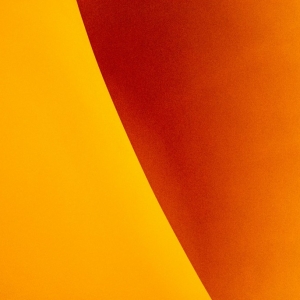 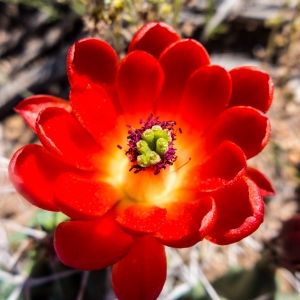 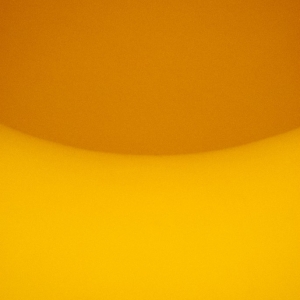 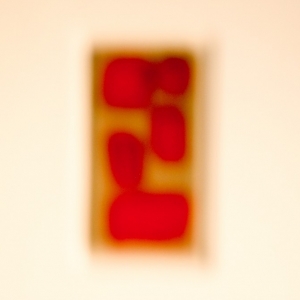 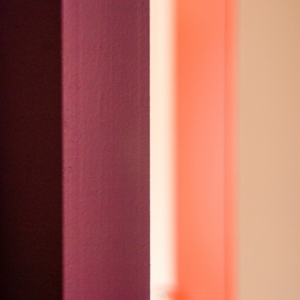 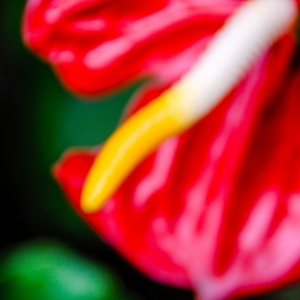 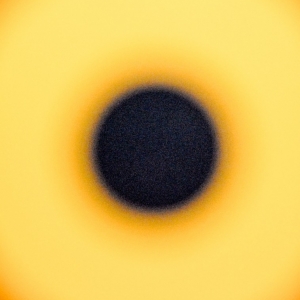 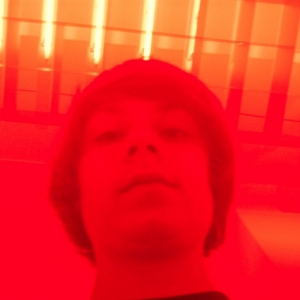 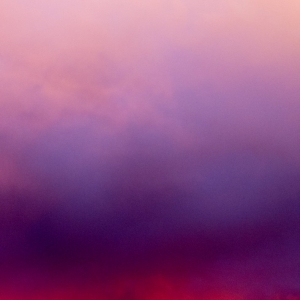 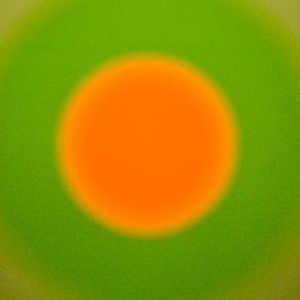 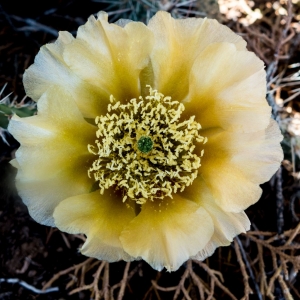 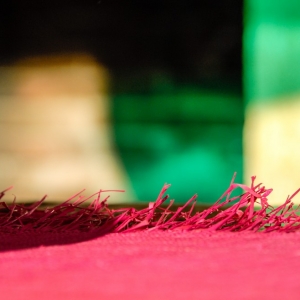 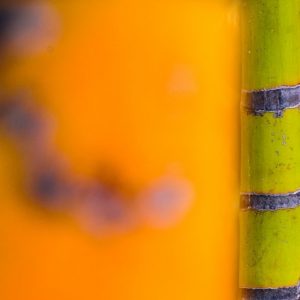 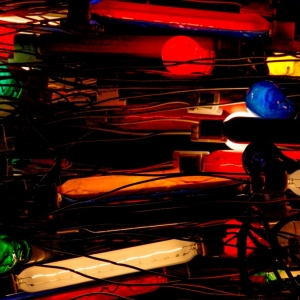 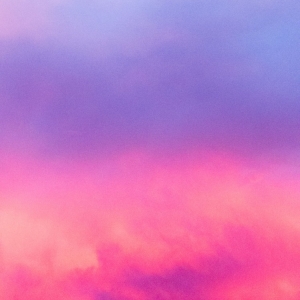 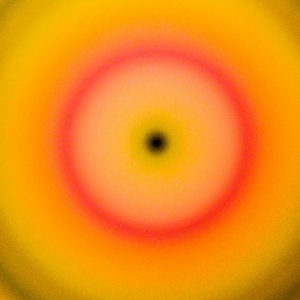 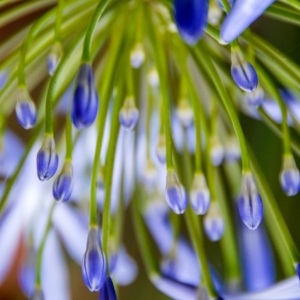 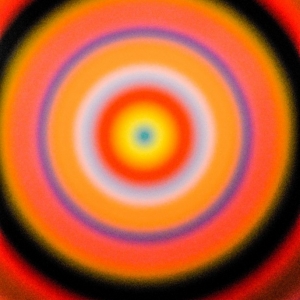 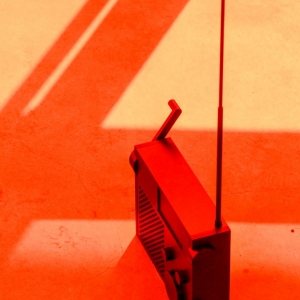 The Effects of Color

1. There occurs a purely physical effect, i.e., the eye itself is charmed by the beauty and other qualities of the color. The spectator experiences a feeling of satisfaction, of pleasure, like a gourmet who has a tasty morsel in his mouth. Or the eye is titillated, as is one’s palate by a highly spiced dish. It can also be calmed or cooled again, as one’s finger can when it touches ice. These are all physical sensations and as such can only be of short duration. They are also superficial, leaving behind no lasting impression if the soul remains closed. Just as one can only experience a physical feeling of cold on touching ice (which one forgets after having warmed one’s fingers again), so too the physical effect of color is forgotten when one’s eyes are turned away. And as the physical sensation of the coldness of the ice, penetrating deeper, can give rise to other, deeper sensations and set off a whole chain of psychic experiences, so the superficial effect of color can also develop into a [deeper] form of experience.

Only familiar objects will have a wholly superficial effect upon a moderately sensitive person. Those, however, that we encounter for the first time immediately have a spiritual effect upon us. A child, for whom every object is new, experiences the world in this way: it sees light, is attracted by it, wants to grasp it, burns its finger in the process, and thus learns fear and respect for the flame. And then it learns that light has not only an unfriendly, but also a friendly side: banishing darkness and prolonging the day, warming and cooking, delighting the eye. One becomes familiar with light by collecting these experiences and storing away this knowledge in the brain. The powerful, intense interest in light vanishes, and its attribute of delighting the eye is met with indifference. Gradually, in this way, the world loses its magic. One knows that trees provide shade, that horses gallop quickly, and that cars go even faster, that dogs bite, that the moon is far away, and that the man one sees in the mirror is not real.

The constantly growing awareness of the qualities of different objects and beings is only possible given a high level of development in the individual. With further development, these objects and beings take on an inner value, eventually an inner sound. So it is with color, whic h if one’s spiritual sensitivity is at a low stage of development, can only create a superficial effect, an effect that soon disappears once the stimulus has ceased. Yet, even at this stage, this extremely simple effect can vary. The eye is more strongly attracted by the brighter colors, and still more by the brighter and warmer: vermilion attracts and pleases the eye as does flame, which men always regard covetously. Bright lemon yellow hurts the eye after a short time, as a high note on the trumpet hurts the ear. The eye becomes disturbed, cannot bear it any longer, and seeks depth and repose in blue or green.

At a higher level of development, however, there arises from this elementary impression a more profound effect, which occasions a deep emotional response. In this case we have:

2. The second main consequence of the contemplation of color, i.e., the psychological effect of color. The psychological power of color becomes apparent, calling forth a vibration from the soul. Its primary, elementary physical power becomes simply the path by which color reaches the soul.

Whether this second consequence is in fact a direct one, as might be supposed from these last few lines, or whether it is achieved by means of association, remains perhaps questionable. Since in general the soul is closely connected to the body, it is possible that one emotional response may conjure up another, corresponding form of emotion by means of association. For example, the color red may cause a spiritual vibration like flame, since red is the color of flame. A warm red has a stimulating effect and can increase in intensity until it induces a painful sensation, perhaps also because of its resemblance to flowing blood. This color can thus conjure up the memory of another physical agent, which necessarily exerts a painful effect upon the soul. If this were the case, it would be easy to find an associative explanation for the other physical effects of color, i.e., its effects not only upon our sight, but also upon our other senses. One might assume that, e.g., bright yellow produces a sour effect by analogy with lemons.

It is, however, hardly possible to maintain this kind of explanation. As far as tasting colors is concerned, many examples are known where this explanation does not apply. A Dresden doctor tells how one of his patients, whom he describes as “spiritually, unusually highly developed,” invariably found that a certain sauce had a “blue ” taste, i.e., it affected him like the color blue. One might perhaps assume another similar, and vet different, explanation; that in the case of such highly developed people the paths leading to the soul are so direct, and the impressions it receives are so quickly produced, that an effect immediately communicated to the soul via the medium of taste sets up vibrations along the corresponding paths leading away from the soul to the other sensory organs (in this case, the eye). This effect would seem to be a sort of echo or resonance, as in the case of musical instruments, which without themselves being touched, vibrate in sympathy with another instrument being played. Such highly sensitive people are like good, much-played violins, which vibrate in all their parts and fibers at every touch of the bow.

If one accepts this explanation, then admittedly, sight must be related not only to taste, but also to all the other senses. Which is indeed the case. Many colors have an uneven, prickly appearance, while others feel smooth, like velvet, so that one wants to stroke them (dark ultramarine, chrome-oxide green, madder). Even the distinction between cold and warm tones depends upon this sensation. There are also colors that appear soft (madder), others that always strike one as hard (cobalt green, green-blue oxide), so that one might mistake them for already- dry when freshly squeezed from the tube.

The expression “the scent of colors” is common usage.

Finally, our hearing of colors is so precise that it would perhaps be impossible to find anyone who would try to represent his impression of bright yellow by means of the bottom register of the piano, or describe dark madder as being like a soprano voice.

This explanation (that is, in terms of association) is, however, insufficient in many instances that are for us of particular importance. Anyone who has heard of color therapy knows that colored light can have a particular effect upon the entire body. Various attempts to exploit this power of color and apply it to different nervous disorders have again noted that red light has an enlivening and stimulating effect upon the heart, while blue, on the other hand, can lead to temporary paralysis. If this sort of effect can also be observed in the case of animals, and even plants, then any explanation in terms of association completely falls down. These facts in any case prove that color contains within itself a little-studied but enormous power, which can influence the entire human body as a physical organism.